New York Times Has a ‘Manifesto’ for Boston’s MFA

The other day the New York Times ran a big takeout by art critic Holland Cotter on what major U.S. museums should be doing nowadays with their time and money.

As the Metropolitan Museum of Art and the Museum of Fine Arts, Boston commemorate their 150th birthdays in a state of heightened scrutiny, our critic offers a five-point plan to save the souls of our venerable institutions. 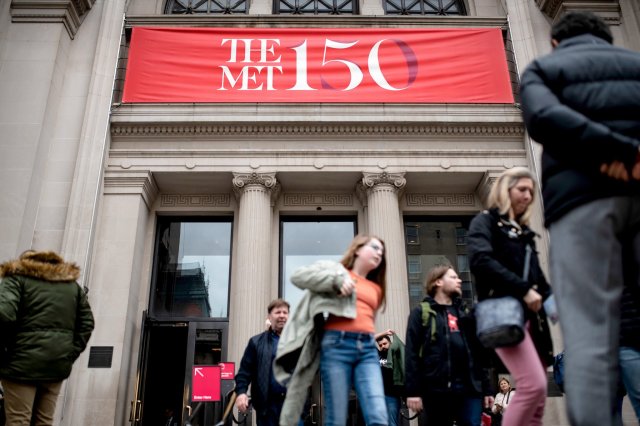 Two of this country’s largest and oldest “encyclopedic” museums — the Museum of Fine Arts in Boston and the Metropolitan Museum of Art in New York — turn 150 this year. With both now shut down by the coronavirus pandemic, this is an opportune moment for them — and other big, traditionalist museums in Baltimore, Chicago, Los Angeles and elsewhere — to take stock of themselves, and for us to acknowledge their virtues but also to consider the reasons behind the present turbulent state of the art institutional soul.

The MFA gets the spotlight dance in two of Cotter’s five mandates: Go for Truth and Rewrite History. Cotter begins the former this way: “Although the Boston MFA that I frequented called itself an encyclopedic museum (actually ‘universal museum’ was the term used then), it was an encyclopedia with several missing volumes. There was no Native American art, little if any art from South America, and no African art apart from Egyptian art, which wasn’t considered ‘African.’ Contemporary art had almost no presence, and you had to look very hard to find art by women.”

After conceding that the MFA has made some “slow” changes, Cotter proceeds to detail one of them.

The MFA has filled the entire top floor of its Art of the Americas wing with a roundup of art by women, drawn mostly from its collection. Titled “Women Take the Floor,” it includes blackware 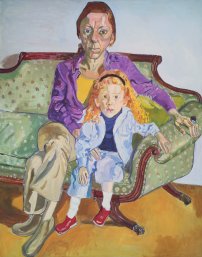 bowls by the Native American potter Maria Montoya Martinez; plaster figures by the African-American sculptor Meta Vaux Warrick Fuller; jewelry designed by Claire Falkenstein, and two fabulous portraits: Alice Neel’s 1973 painting of the art historian Linda Nochlin, done two years after Ms. Nochlin’s earthquake of an essay “Why Are There No Great Women Artists?” first appeared; and Andrea Bowers’ 2016 photograph of the African-American transgender hero CeCe McDonald, who was charged with murder after she defended herself during a hate attack, dressed in flowing coral and winged like an angel.

Chaser: “Significantly, in self-rebuking wall texts, the museum acknowledges the show to be the long-delayed catch-up gesture it is.”

The MFA’s cameo in the Rewrite History department basically comes down to this. 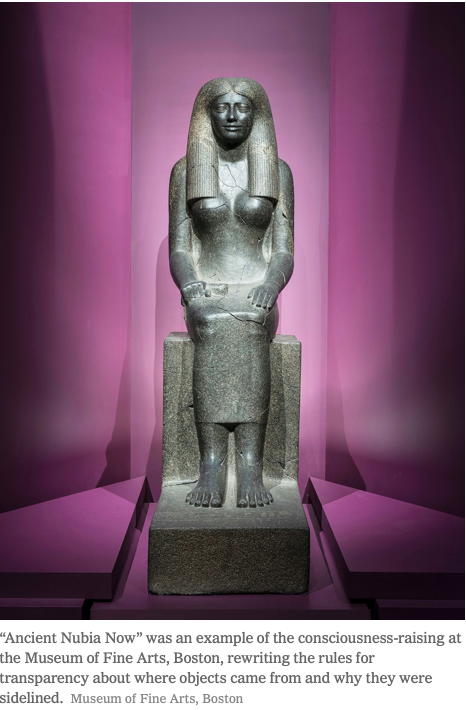 Kicker: “[In] another particularly timely wall label, the show raised questions about the legitimacy of the museum’s ownership of its Nubian work” – in other words, admitting that the MFA, in partnership with Harvard University, essentially looted the Nubian objects, since their permits to excavate, as the wall label further states, “were in fact issued not by the Egyptians and Sudanese, but by British colonial officials.”

So, to recap: Holland Cotter is telling Boston’s Museum of Fine Arts that it needs to take stock and address “the present turbulent state of the art institutional soul” by . . . doing what it’s doing?

Or am I missing something here?