The New ‘New Republic’ Has No Advertising

In the wake of the revolution/evolution at The New Republic last year, the hardworking staff has noted the Potemkin quality of the magazine, which is to say no advertising.

But in its current issue, the new New Republic has hit rock bottom.

It features exactly zero ads within its pages.

(To be fair graf goes here.)

To be fair, there is this sort-of ad on the inside front cover.

And this actual ad (bleached-out screenshot – awkward!) on the back cover. 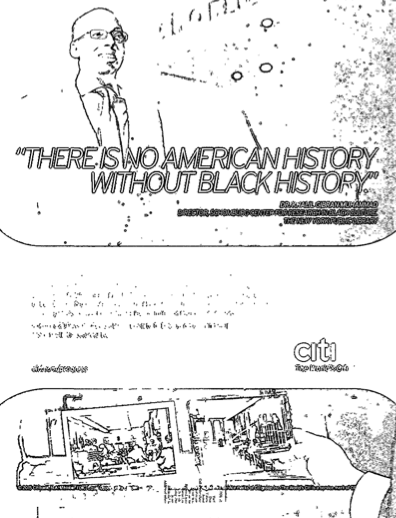 But nothing in between.

Then again, given this table of contents, would you pony up for an ad?

We’re placing the New Republic on the endangered species list as of . . . yesterday.

1 Response to The New ‘New Republic’ Has No Advertising