Posted on December 26, 2018 by Campaign Outsider

One of the cherished holiday traditions here at the Global Worldwide Headquarters is the Counting of the Photographers in the New York Times Year in Pictures, tallying up which shutterbugs made it and how many of their photos are featured.

This year’s edition showcased 33 photographers, only six of whom had more than one photo included. Among them was Adam Ferguson, who got the cover shot. 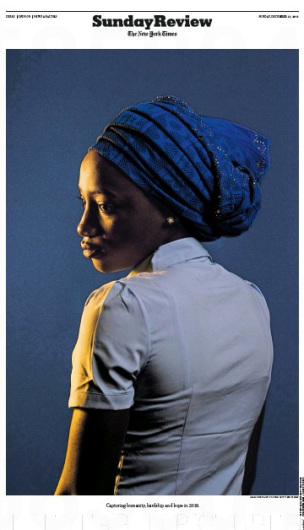 Ferguson had two photos, as did last year’s bake-off winner Todd Heisler and 2015 winner Tyler Hicks, who shot a heartbreaking portfolio of Amal Hassain, one of the starved-to-death children in the disgraceful neglect of Yemeni refugees. 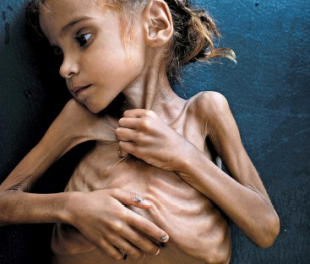 Tom Brenner was represented by three photos, and Erin Schaff was first runner-up with four, including this one from The March for Our Lives in Washington last winter. 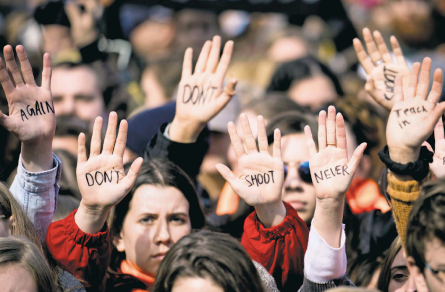 The Year in Pictures leader was Doug Mills, aided by his gig as midterm election shooter. Here he captures Donald Trump at an October rally in Illinois. 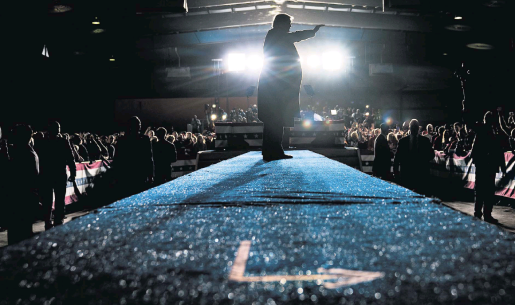 We’ll leave it at that.