The NYT Has Officially Lost Its Mind

(Tip o’ the Pixel to the Missus)

The Man Behind the Face 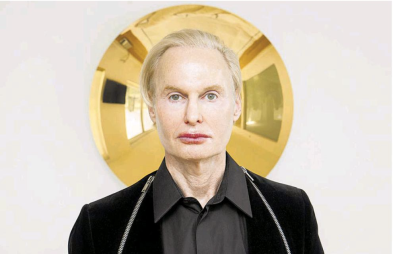 The work of Dr. Fredric Brandt, the cosmetic dermatologist, may be seen wherever the rich and famous gather, as well as when he looks in the mirror

Seriously? When he looks in the mirror? This guy could be the first husband of the Bride of Wildenstein.

Among those occupying a certain bandwidth of the population, Dr. Brandt is the designated magician responsible for keeping faces both well known and otherwise in states of extraordinary preservation. At his art-filled Midtown office, the 64-year-old physician acts as the syringe-wielding wizard responsible for using techniques like his signature Y lifts — in which fillers are injected below the cheekbones — to hold back time for any number of supermodels, trophy wives, celebrities and industrial titans of either sex.

The Nip ‘n’ Tuck All Stars: 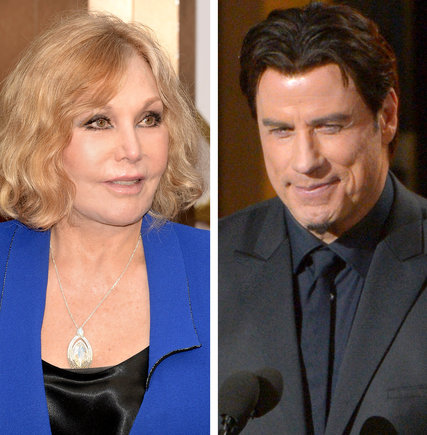 To be fair, the Times piece does raise an eyebrow here and there about Brand Brandt. But over all, it’s a flat out advertorial for the celeb cutter.

2 Responses to The NYT Has Officially Lost Its Mind