What the Hell’s This Pro Bono Ad Doing in the New York Times?

Well the hardworking staff was plowing through the New York Times yesterday when we came across this quarter-page ad on A15. 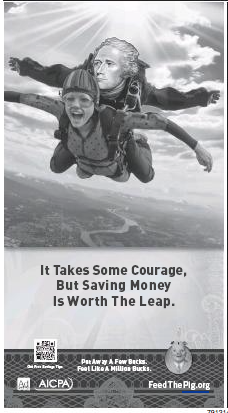 Feed the Pig, eh? Here’s the homepage of their website. 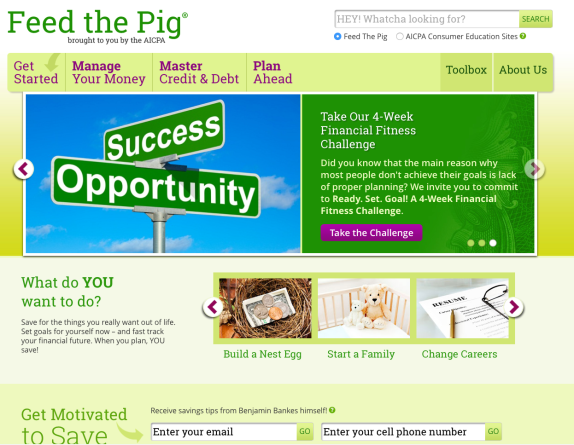 Fun! (You can see all their PSAs – except the one above – here.)

The campaign is a joint effort of the Ad Council and the American Institute of CPAs. And since numbers are the game here, try on these stats for the Times readership as listed in the paper’s media kit: 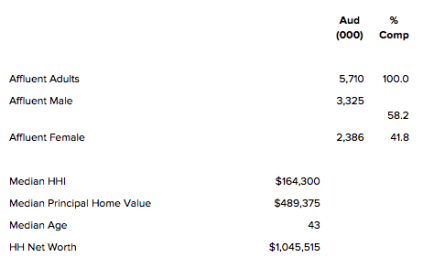 Got that? Net worth $1,045,515? (Love the median principal home value.) Does that look like the profile of someone who needs to feed the pig?

Hell, half of them are the pig.

But maybe there’s another reason this ad ran in the Times. Let’s see how the Ad Council described the campaign.

Saving is a Top Priority for Millennials, but Two-Thirds Say Impulse Spending is a Major Barrier

Feed the Pig Campaign from AICPA and the Ad Council Collaborates with Facebook, Games for Change and IFTTT to Help Young Adults Adopt Positive Saving Habits 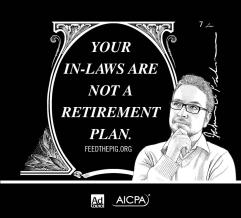 American Institute of Certified Public Accountants (AICPA) and the Ad Council, one in three millennials (34 percent) ranked saving as their number one goal for the year – ahead of living a healthy lifestyle (20 percent), paying off debt (19 percent), and losing weight (14 percent). But while saving was atop priority, a majority of millennials attributed their lack of saving to impulse buying (65 percent).

Aha! They’re going after millennials! Except . . . . do millennials actually read the Times in print? (The Times media kit claims 35.9% of readers are between the ages of 18 and 34, but 1) we’re guessing that percentage is pretty top-heavy, and 2) the numbers seem to combine print and online readership, so who knows?)

Anyway, shouldn’t the ad run in – hell, what do millennials read in print? The Ad Council oughta look into that.