A post-taxi population opts for ride-sharing

As the cab industry seethes, tech-savvy drivers and passengers are embracing a burgeoning ride-sharing business model 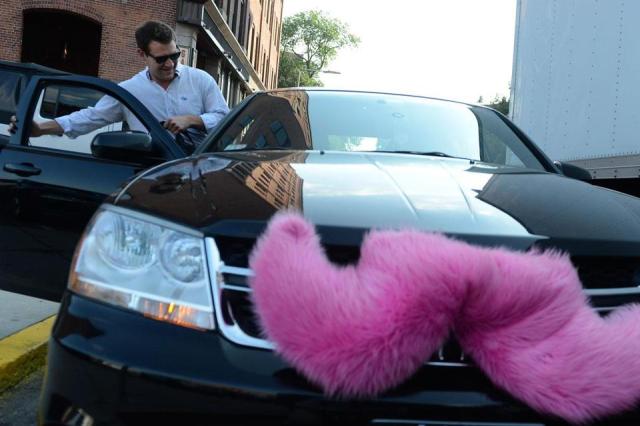 Compared with the shopworn insides of so many city cabs, Bria Schecker’s for-hire car is an urban oasis.

Her 2010 Honda CR-V is showroom-clean, and her enthusiasm would put a Walmart greeter to shame.

When one passenger, Hunter Perry, climbed into the front seat on a recent muggy night, he got a fist bump from Schecker, a chilled Nantucket Nectars fruit drink, and his choice of music from a windshield-mounted iPhone 5. By the end of the ride they were exchanging e-mails and later found each other on LinkedIn.

For her passengers, “It’s like hopping in a car with your friends,” said the 26-year-old Schecker.

She is among a new breed of drivers who provide taxi-like service, using their private vehicles, through so-called ride-sharing services such as Lyft and Sidecar. Passengers use a smartphone to hail a ride, and Lyft or Sidecar pings drivers for the pick-up. 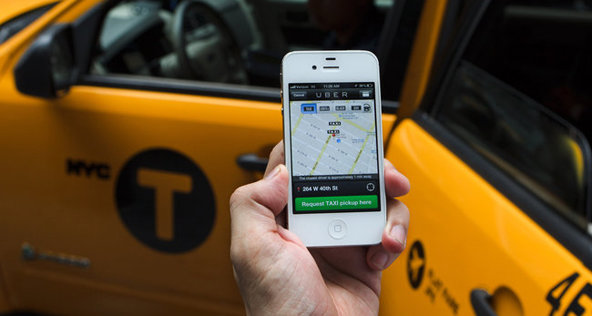 Last week, when I arrived at the Los Angeles airport on a flight from San Francisco, I made my way to the taxi stand and waited 10 minutes for a cab. Just as I was about to hop in, the driver and the dispatcher began fighting over whose job it was to put my suitcase in the trunk. After a few minutes, I dealt with the bag myself. We then drove off in a filthy taxi that smelled like cigarette smoke and had suspension so old that it felt as if it had square wheels.

This made me think once again: the taxi industry is ripe for disruption.

Several companies in Silicon Valley — like Uber, Lyft and Sidecar — are acting on that very thought.