Via the Boston Globe:

Marty Lederhandler, an Associated Press photographer who captured on film every US president from Herbert Hoover to Bill Clinton, covered the D-day landing in 1944, and climaxed a 66-year career with an iconic shot of the World Trade Center attacks, has died at the age of 92. 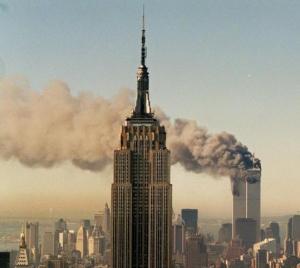 I was living in Cincinnati in 1973 and I hated the self-righteous Big Red Machine and the thing I remember most about the Rose-Harrelson donnybrook was the dust they kicked up.

P.S. – I’m happy to remind you that the Mets won that series.