Posted on February 28, 2022 by Campaign Outsider

So yesterday I was working my way through the Sunday New York Times (an activity that the extremely sage Dr. Ads says should trigger a federal subsidy) when I came across this full-page ad in the Arts & Leisure section. 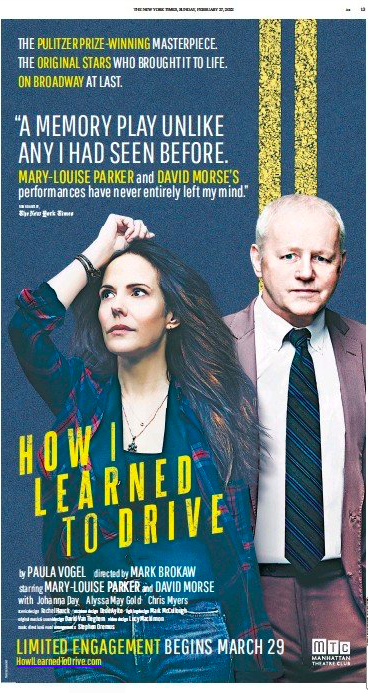 And I’m thinking, didn’t the Missus and I see Mary-Louise Parker in that play years ago at the American Repertory Theater in Cambridge?

We saw Debra Winger in Paula Vogel’s 1998 A.R.T. production of How I Learned to Drive.

Couldn’t find video, but a couple of stills. 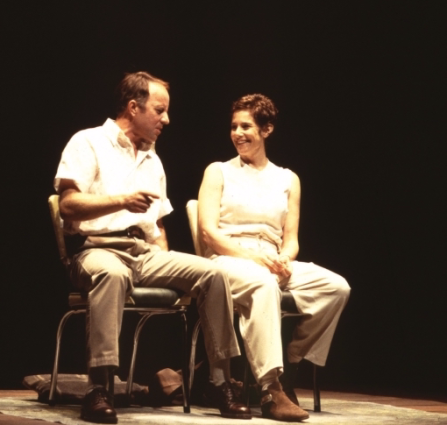 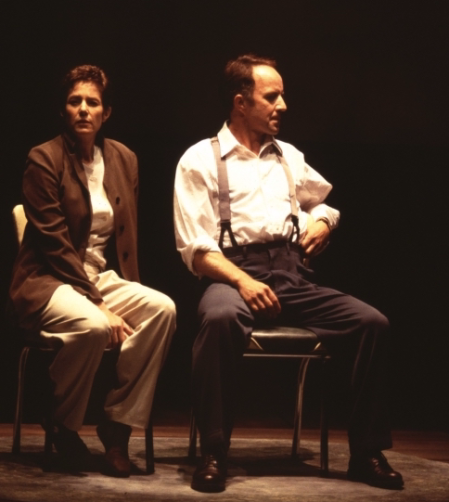 Pictured with Winger is Arliss Howard (her husband then and now), for those of you keeping score at home.

Man, all of us were so young.

The play itself was terrific, as I recall.

P.S. Mary-Louise Parker appeared in the original 1997 Off Broadway production of How I Learned to Drive. A few years later the Missus and I did see her in Proof, which was also terrific.